CHAI began work in South Africa in 2003, supporting the government to develop an operational plan to improve access to antiretroviral treatment for HIV. When the plan was rolled out in 2008, CHAI worked with the National Department of Health to prepare for its launch and to offer technical assistance to accelerate the scale-up of HIV treatment. We utilized our market shaping approach to help reduce the costs of these critical medications to save the government over $1 million per day.

Since that time, CHAI has supported the government to achieve a number of live-saving firsts. South Africa has anchored many global pricing deals that CHAI has helped negotiate to reduce the costs of essential health products. Since 2010, South Africa has saved more than US$2 billion on HIV and tuberculosis medicines, diagnostics, and vaccines – and paved the way for other countries to adopt the same products at reduced prices. Today, the country has the largest HIV program in the world. With CHAI’s support, the government has increased the number of patients on treatment from 700,000 in 2008 to more than 4.2 million in 2019. The impact has been profound and lasting. South Africa has gone from a life expectancy of 53 years to 62 years, with most of these gains attributed to the expansion of the HIV program. Recently, the government was a key buyer in a ground-breaking deal to reduce the cost of TLD, a best-in-class antiretroviral drug that treats HIV. This is expected to save the government close to a billion dollars over the next five years.

CHAI supports the government in other areas, including combatting drug-resistant tuberculosis by introducing better and more affordable drugs and diagnostic tests; helping eliminate malaria in three key provinces; increasing access to reproductive health tools to save the lives of women; improving the country’s health financing systems; and supporting the design and rollout of a national health insurance plan. 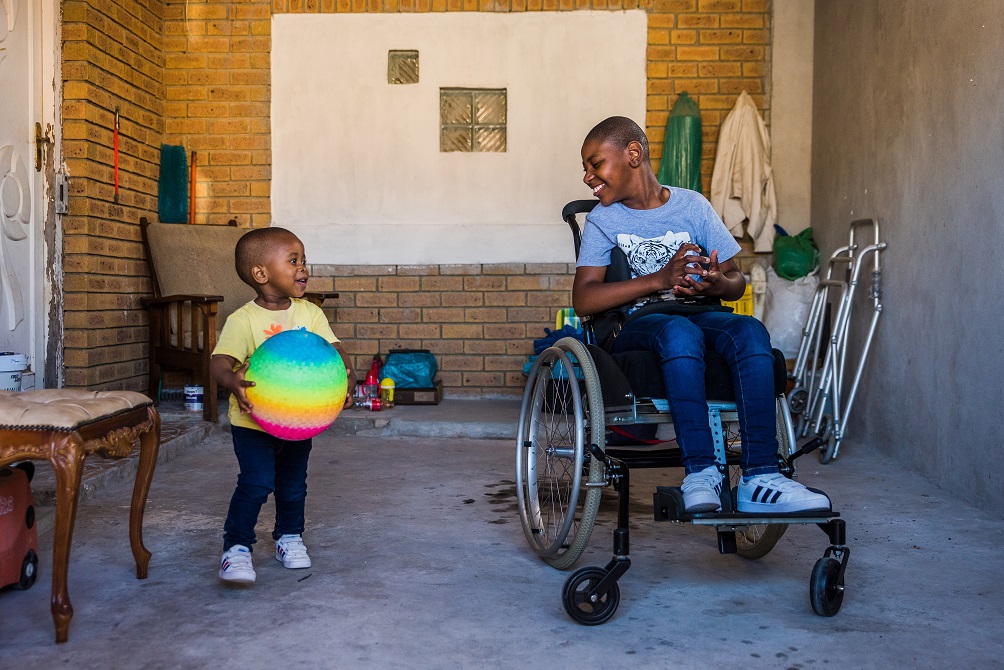 Helping children with disabilities take back their right to play

Helping children with disabilities take back their right to play